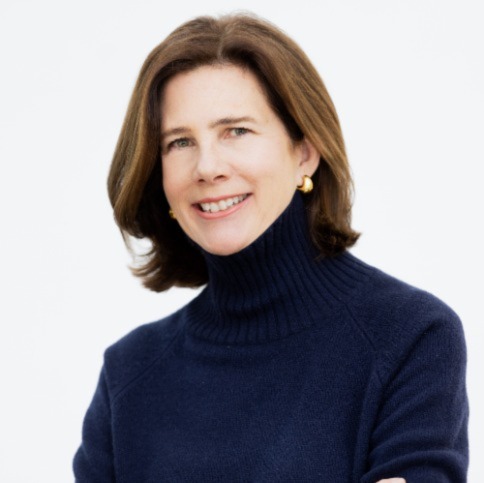 Amory lives between the North Fork of Long Island and Manhattan, where she enjoys the culture and culinary scenes.