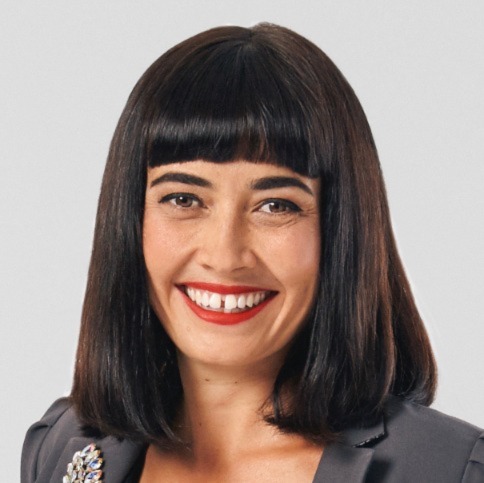 Bree is an accomplished Emmy-nominated senior media executive and innovative content producer with over 20 years’ experience in multiple factual entertainment and unscripted genres. Previous to her work with SBE, Bree served as Vice President of Content for Crooked Horse, a division of Boat Rocker Media, and played an integral role in creating, developing and executive producing several original series, such as Late Nite Eats, Vintage Tech Hunters, and History in the Making, which can be seen globally, as well as pilots and development sizzles. Before Crooked Horse, Bree developed, produced and was the showrunner on several highly rated series for Architect Films (now Nikki Ray).

Bree now serves as Current Programming Executive for Scott Brothers Entertainment, and prior to that she was showrunner on several SBE productions including the top-rated Property Brothers: Forever Home.

Starting in journalism Bree has always been a passionate storyteller and champion of diverse perspectives, Bree has a reputation for exceptional team management and leadership, strategic problem solving, and excellent network relations. With experience in genres ranging from investigative journalism, to science, to history, to food and home renovation, Bree’s engaging content can be seen on Discovery Channel, CBC, Science, CTV, Discovery + and HGTV US and HGTV Canada.