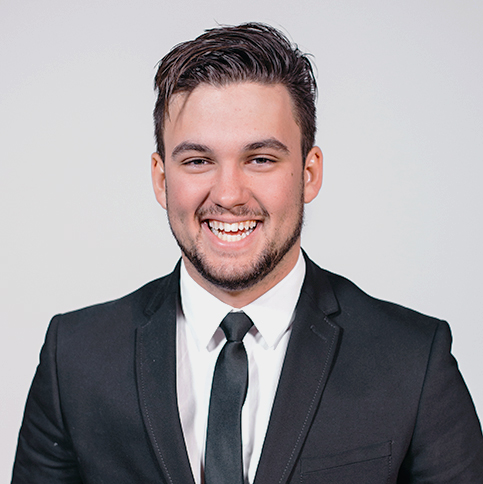 Devin Sarges is a Development Executive at Scott Brothers Entertainment, where he has been since 2017. He works alongside the development team creating, managing, pitching and selling original concepts.

Devin began his career with a small stint in talk sports with TSN’s Off the Record, before moving on to Marble media and eventually SBE, where he has been since finishing University.

Devin lives in the east end of Toronto with his girlfriend. Hobbies include hockey, golf and wine, with dreams of one day becoming a sommelier.