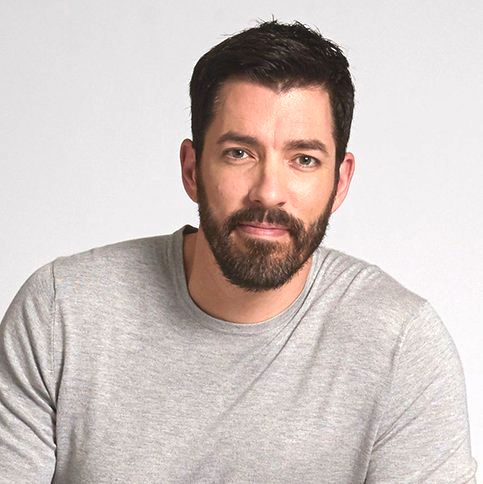 As co-founder and executive producer of Scott Brothers Entertainment, Drew Scott has enjoyed huge success as co-host of several smash-hit TV series and holds past achievements in the film and television industry as a producer, director and actor. Drew began acting in theater, improv, and sketch comedy in his teens, which led to behind-the-camera work in Vancouver and the formation of an independent production company with his brother, Jonathan. Together they have produced award-winning content, toured the festival circuit, and founded one of the Toronto International Film Festival’s most coveted galas, the Producers Ball.

Never one to rest on his laurels, Drew has simultaneously built a real estate investment company, a home furnishings line, a leading lifestyle magazine and an interview-style podcast, while maintaining the steady growth of Scott Brothers Entertainment and Scott Brothers Global.

For  more information about Drew, follow @MrDrewScott on social.