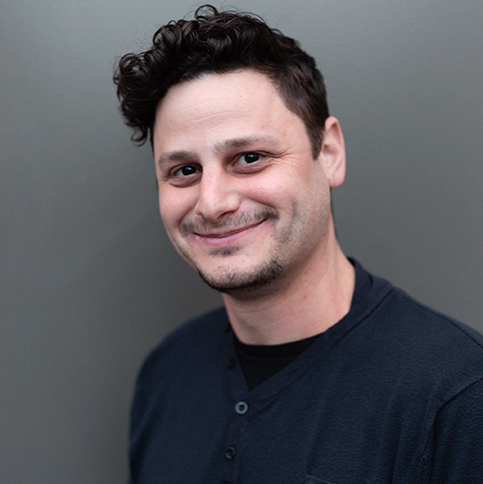 Evan is the Director of Finance, Production Division at Scott Brothers Entertainment, overseeing the finance and accounting functions of the company and all productions. Prior to joining in 2020, he spent four years at Guru Studio as Controller and subsequently Director of Corporate Finance, assisting on shows including Paw Patrol and True and the Rainbow Kingdom. Evan received his CPA, CA designation while working at EY, and holds a BCom from McGill University.