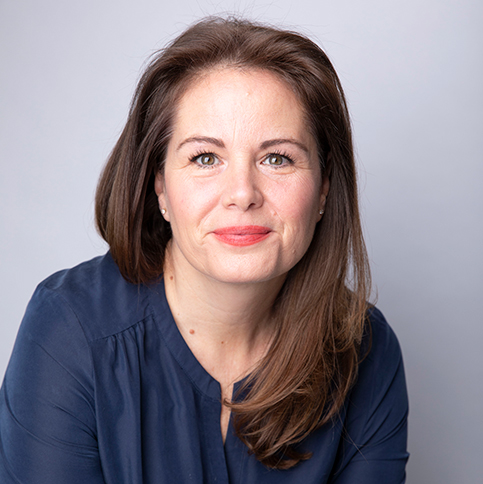 Jane Van Deuren is a Current Production Executive overseeing series including The Nate and Jeremiah Home Project, The Great Giveback with Melissa McCarthy and Jenna Perusich and Making It Home. Jane kicked off her career at the Food Network, with credits there including Superstar Chef Challenge and The Main. She then moved to work on HGTV series such as Sarah’s House, For Rent and Income Property.

In 2016, Jane joined Scott Brothers Entertainment and has been the Executive Producer of Property Brothers at Home: Drew’s Honeymoon House, Brother vs Brother, Property Brothers: Forever Home and The Nate and Jeremiah Home Project.

Jane lives in Toronto with her husband and two kids. She loves travel, TV and anything that gets her outdoors.