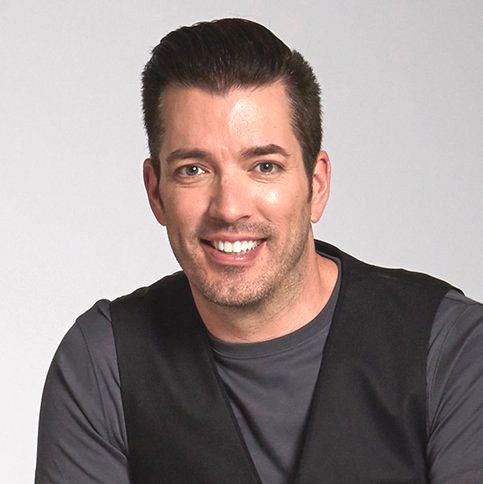 As co-founder and executive producer of Scott Brothers Entertainment, Jonathan Scott shares the same entrepreneurial spirit and massive on- and off-screen success as his twin brother, Drew, though his passion for entertaining evolved along a slightly different path.

Jonathan’s early passion for being on stage led him to pursue a successful career as an award-winning illusionist, appearing on television and on the Las Vegas Strip. After attending university to study business, Jonathan successfully launched several startup companies in the tech and entertainment sectors. He sat on the executive board of ACTRA (the Canadian equivalent of SAG and AFTRA), working to develop and promote new media and strengthen the opportunities for independent film and television in North America.

A longtime advocate of environmental responsibility and the advancement of clean, renewable energy, Jonathan co-wrote and published the e-book Knowledge is Power in 2019 with Vice President Al Gore and his NGO, Climate Reality. At the same time, he completed his first documentary, Jonathan Scott’s Power Trip, which is an official selection of the 2020 Hot Docs Festival.