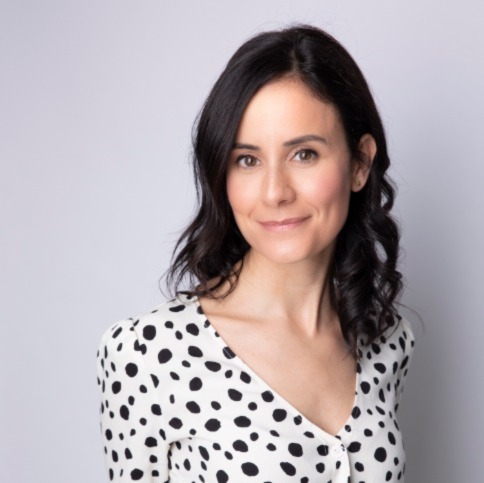 Josie Crimi has been the Executive Vice President of Development and Production for Scott Brothers Entertainment since 2015. In her time at the company, Josie has experienced significant growth and is proud to have more than 100+ hours of original programming per year under her leadership. Titles include hit shows Property Brothers: Forever Home, Celebrity IOU, Nate and Jeremiah by Design, Making it Home with Kortney and Kenny, along with many others. Josie prides herself for her ability to assemble teams, problem solve and look at every scenario in an analytical fashion. She is a leader who believes in creating a supportive and collaborative environment that people want to be part of. Josie’s background as producer, director and line producer has allowed her to look at production from a 360 purview. She exercises her creativity not only when reviewing shows, but also in how she problem-solves financial challenges. Josie continues to be excited and driven by the ever-evolving production landscape.

Josie began her career in the fast-paced world of commercials before entering documentary production with partners including Discovery, History, and National Geographic. Before arriving at SBE, Josie spent a decade at General Purpose Pictures, where she acted as Head of Production and developed and produced a number of shows.

Josie lives in Toronto with her husband and their two children. She is a fast-food junkie who enjoys exploring the world!