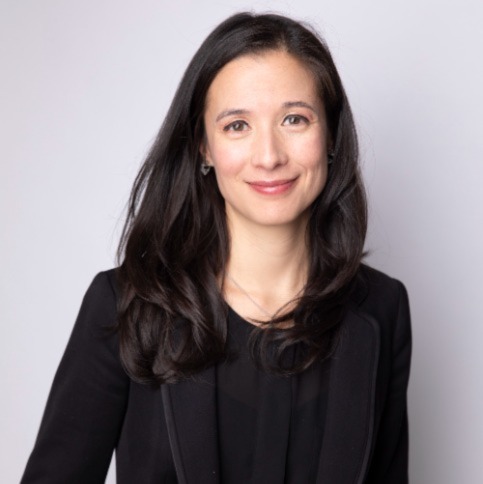 Tamarah started out in neural cell biology but started her legal career in intellectual property. She previously worked at an intellectual property boutique firm in Toronto practicing regulatory, marketing and advertising law, as well as trademark prosecution. Prior to joining Scott Brothers Entertainment, Tamarah was in-house legal counsel at two Canadian broadcasters, where she supported a variety of groups, from media ad sales to talent to radio production.

Tamarah lives in Toronto with her family. You’ll often find her out for a run or wandering her neighborhood, which she loves so much.